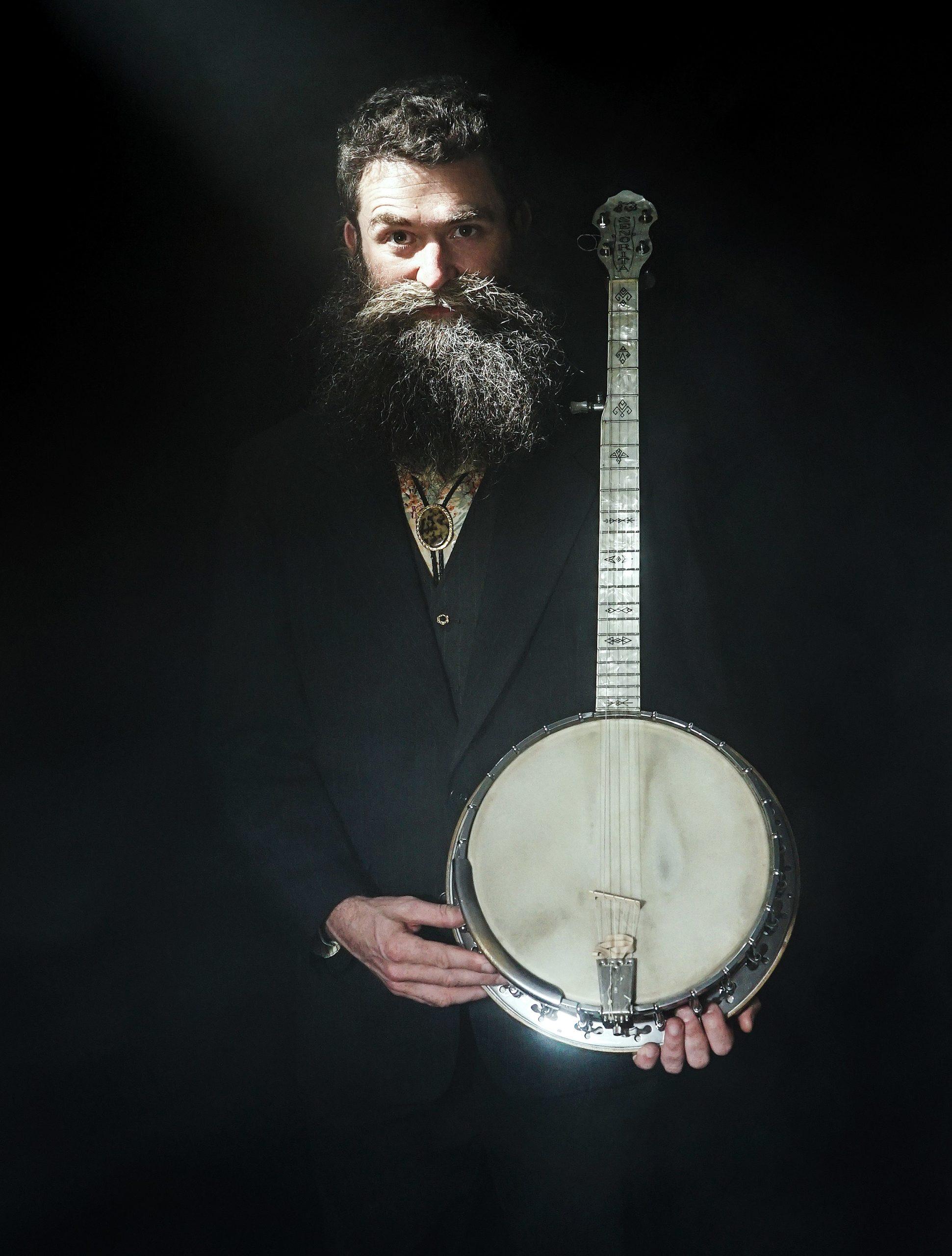 April 11th- Aaron Jonah Lewisis a champion fiddler who has been elbow-deep in traditional American fiddle and banjo music since his first lessons at the age of five with Kentucky native Robert Oppelt. Lewis has taken blue ribbons at the Appalachian String Band Festival in Clifftop, WV, and at the Old Fiddlers Convention in Galax, VA, the oldest and largest fiddlers convention in the country. He is also noted for his mastery of multiple banjo styles. He spends most of his time teaching, touring as a solo performer, with the Corn Potato String Band, Lovestruck Balladeers, and other projects.

Lewis has appeared on dozens of recordings from bluegrass and old time to traditional jazz, contemporary experimental and Turkish classical music projects. He has taught workshops at the the Royal Scottish Academy of Music and Drama in Glasgow and at the English Folk Dance and Song Society in London. He also plays and teaches banjo, mandolin, and guitar and is currently based in Detroit.

As a banjoist, Lewis explores some interesting veins in the roots of Old Time, Bluegrass, Ragtime and Jazz music through his newest recording, “Mozart of the Banjo: The Joe Morley Project.” This project is devoted to the music of the great English prodigy and virtuoso composer Joe Morley (1867-1937), who wrote a significant body of great banjo pieces in a technique that people today call “classic fingerstyle.”

Aaron Jonah Lewis is passionate about sharing early fingerstyle banjo music. He brings light to the fact that classic banjo was the most popular form of music a hundred years ago, though today it’s almost entirely forgotten. He is “trying to keep (classic banjo) alive and spread it around, as it’s a delightful style that brings joy and connects us to the depth of our shared American history.”
General Admission ~ Doors open at 7:30/ Music at 8pm
Pre-sale Tickets-$ 16.00/ Day of show $20.00
Purchase tickets on Eventbrite