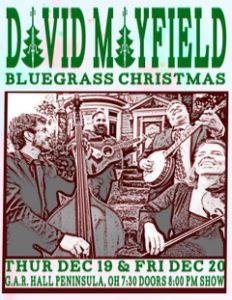 December 19th & 20th- David Mayfield ~ Bluegrass Christmas-David Mayfield grew up playing bass and touring with his family’s bluegrass band. As a teenager he established himself as a hot picker collecting national awards for his dexterity on guitar and mandolin. He took his skills and personality when he joined the bluegrass outfit Cadillac Sky, playing sold out shows with British folk revivalists Mumford and Sons. Conscious of not just being a musician, but an entertainer – he certainly makes an impression live! But it’s the strength of his musicianship, combined with that charm and personality that keep audiences coming back. You know you are going to have a great time at a David Mayfield show!
General Admission
Doors open at 7:30/ Music at 8pm
Pre-Sale tickets- $17 Day of show- $22
Purchase tickets on Eventbrite for Thursday, December 19th
Purchase tickets on Eventbrite for Friday, December 20th 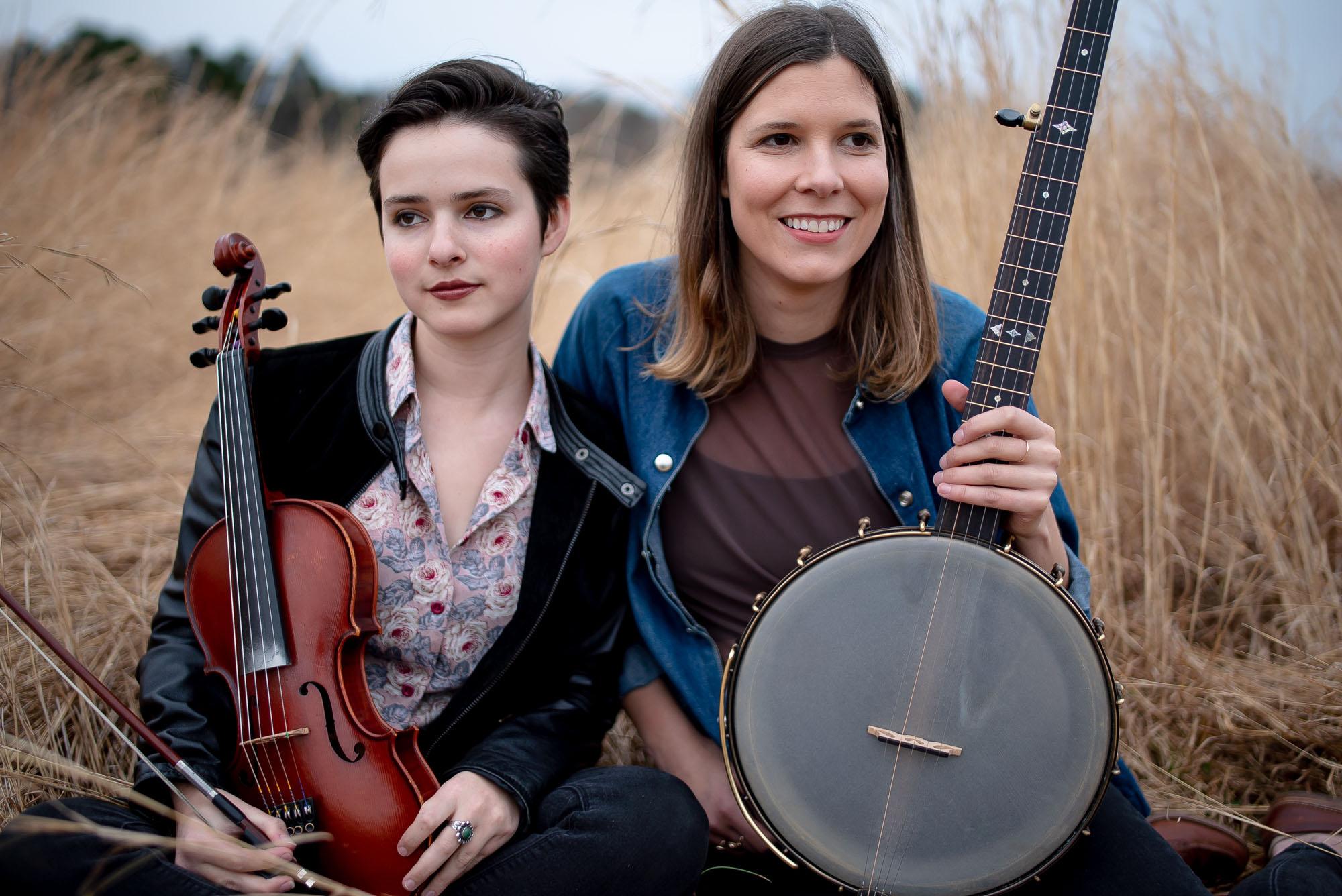 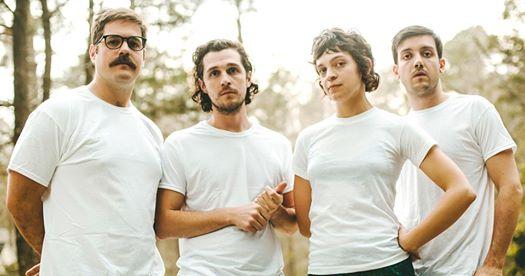 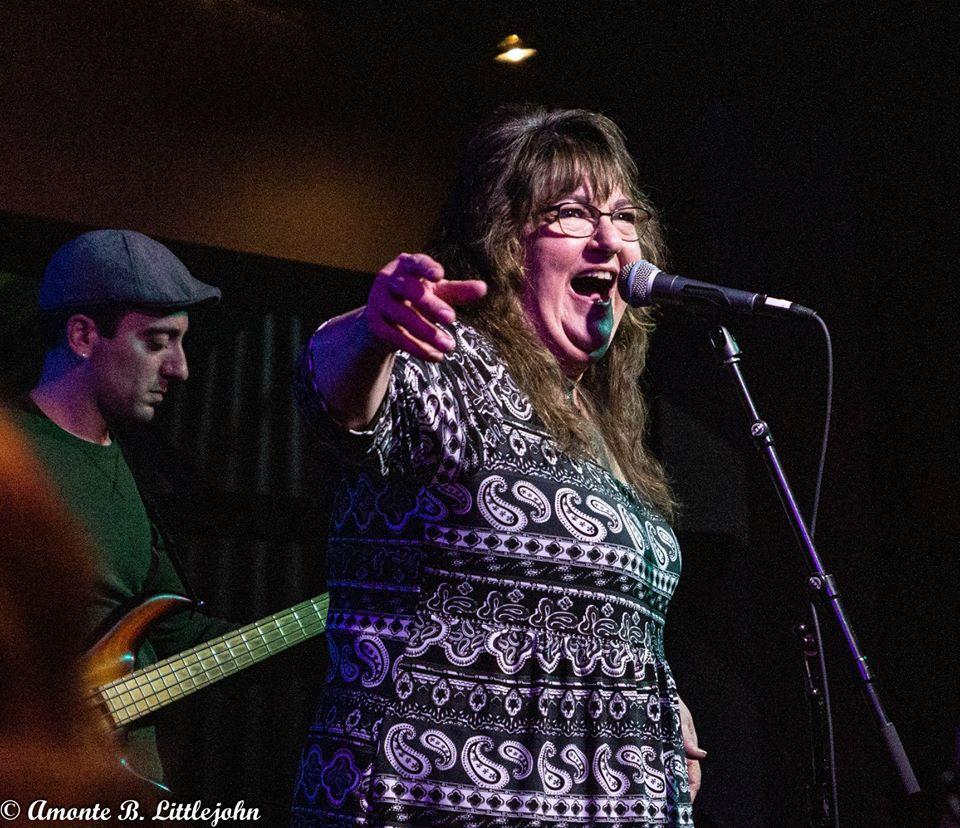 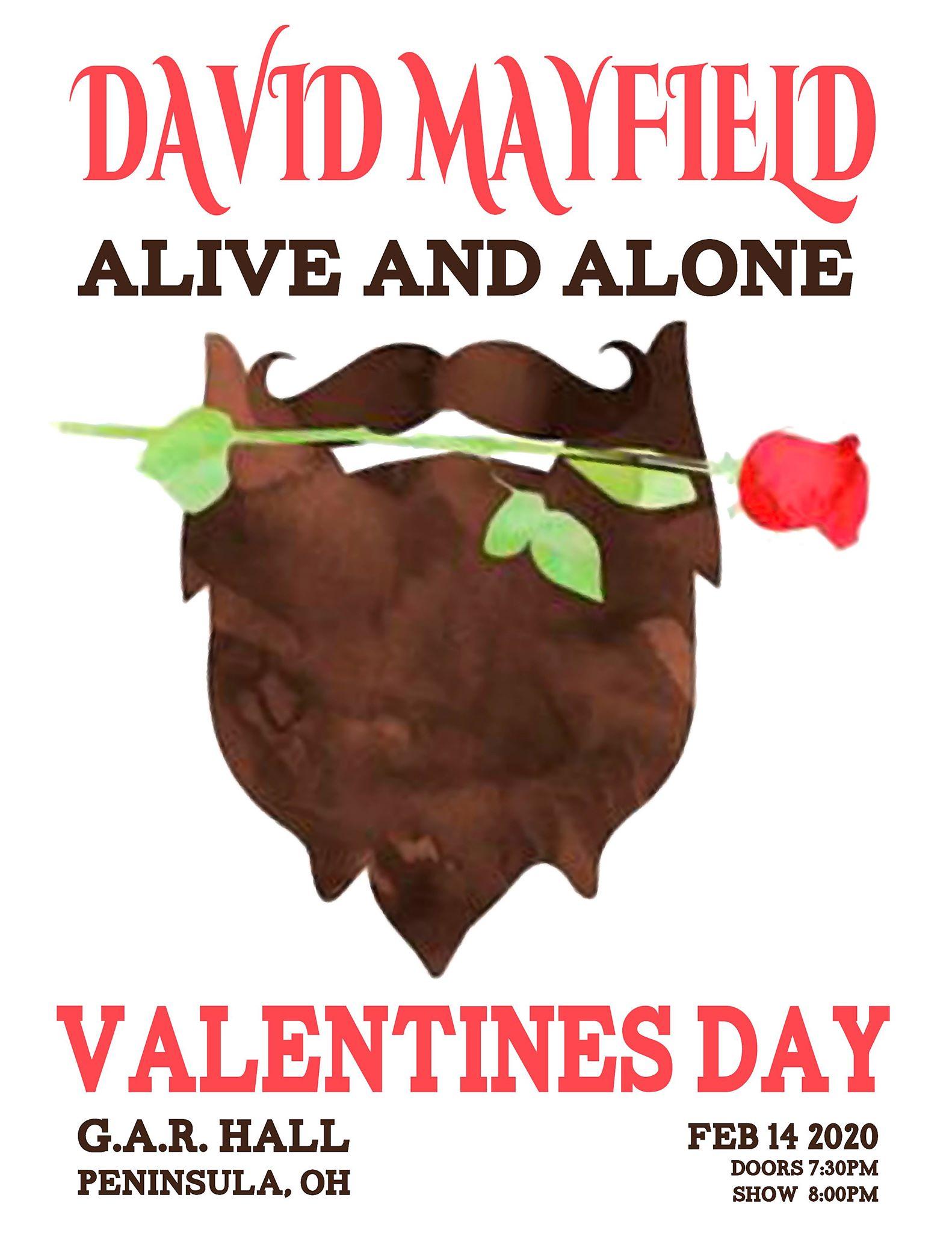 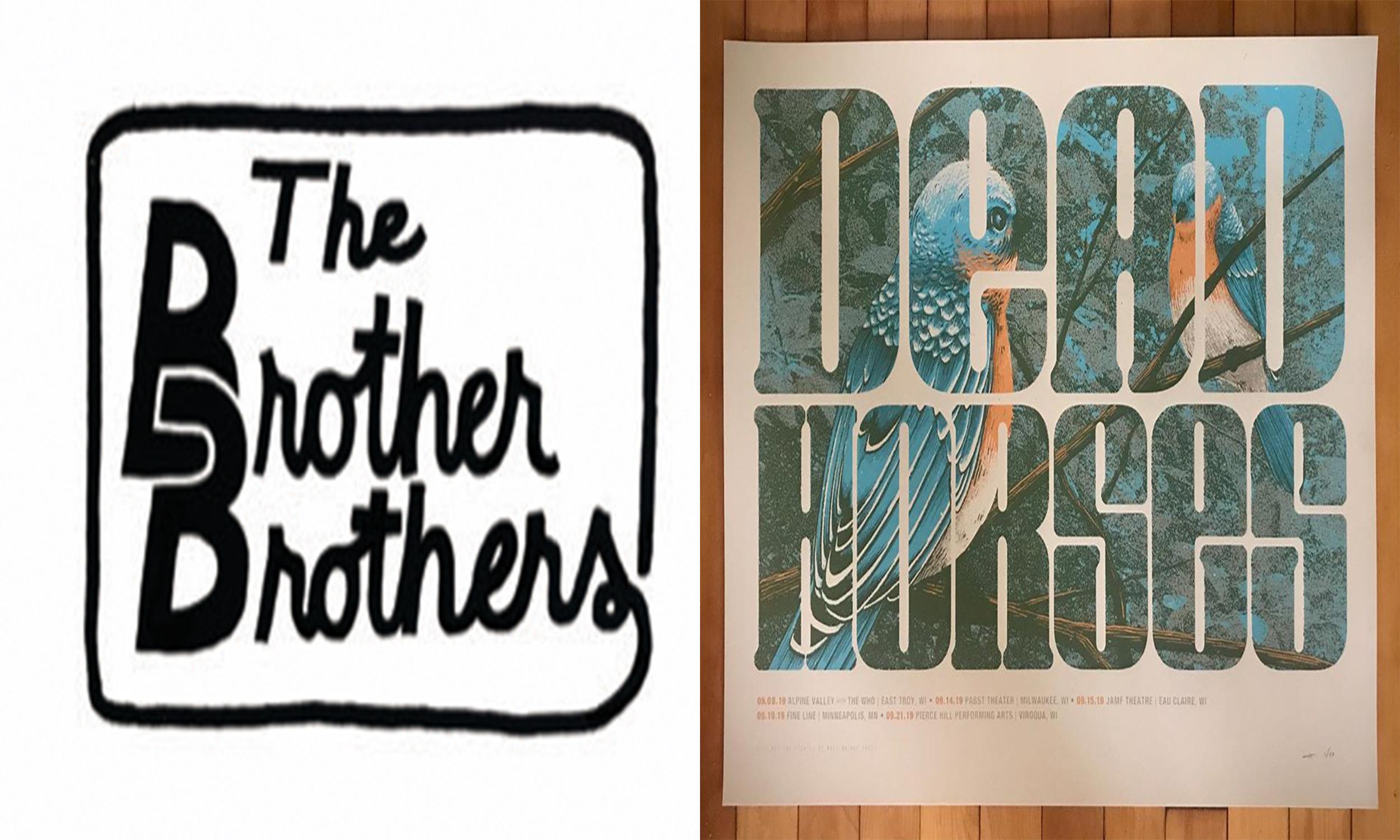 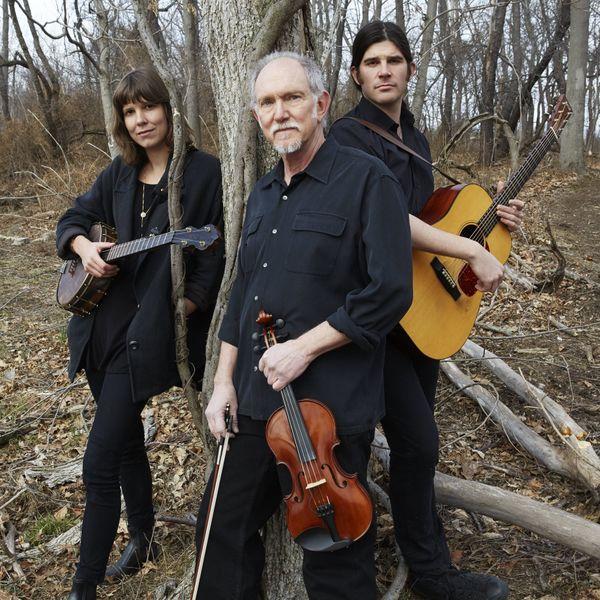 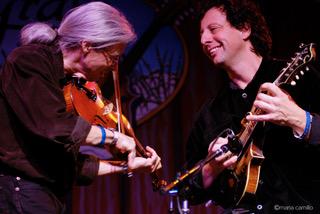 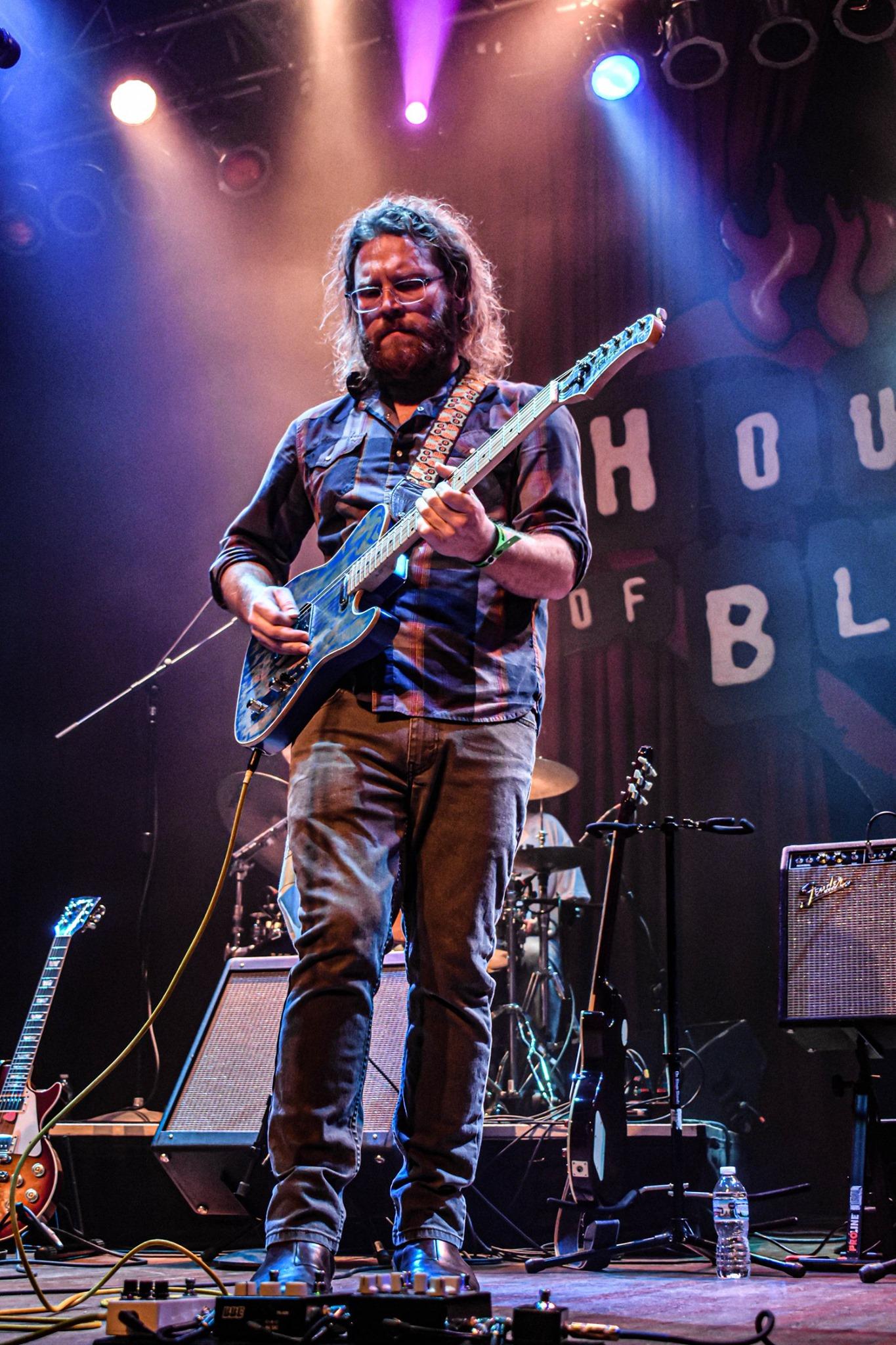