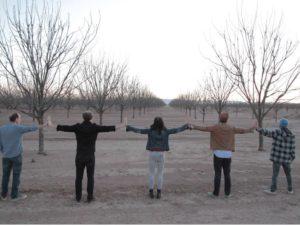 Donna the Buffalo comes back to the Hall in support of their new record, “Dance in the Street”. Come join the Herd!

November 14th-Donna the Buffalo –Donna the Buffalo offers everything you want in a roots band — songs that matter, a groove that makes you dance, an audience that spans generations, and a musical voice that evokes a sense of community. Donna The Buffalo is not just a band, rather one might say that Donna The Buffalo has become a lifestyle for its members and audiences.
Dance in the Street, their first new album in five years, captures the dynamic energy that has earned the band the love and respect of their fans, “the Herd”, for thirty years.

“Successes? We have certainly tried to make a difference in the world, trying to inspire ourselves and others to treat their lives as a work of art, and our collective destiny as something that we are creating, not just something we are subject to. And at the same time we’re having a blast, who wouldn’t want to ride around on a bus playing music with their friends?” Puryear added.

Donna the Buffalo draws on a lot of musical influences, from country and rock ‘n’ roll, to bluegrass and old-time fiddle, as well as Cajun and Zydeco. In many ways, they were Americana before the term was ever coined. The common thread? Songs of the human spirit, and an incredibly tight relationship with their fans.

This show will have a limited number of table seating available to make room for all of you who can’t wait to be dancing to Donna the Buffalo! The tables will be reserved and must be purchased in a group of 4 and can only be purchased as pre-sale tickets, all other tickets are STANDING ROOM ONLY. There will be a number of chairs around the perimeter which will not be reserved. 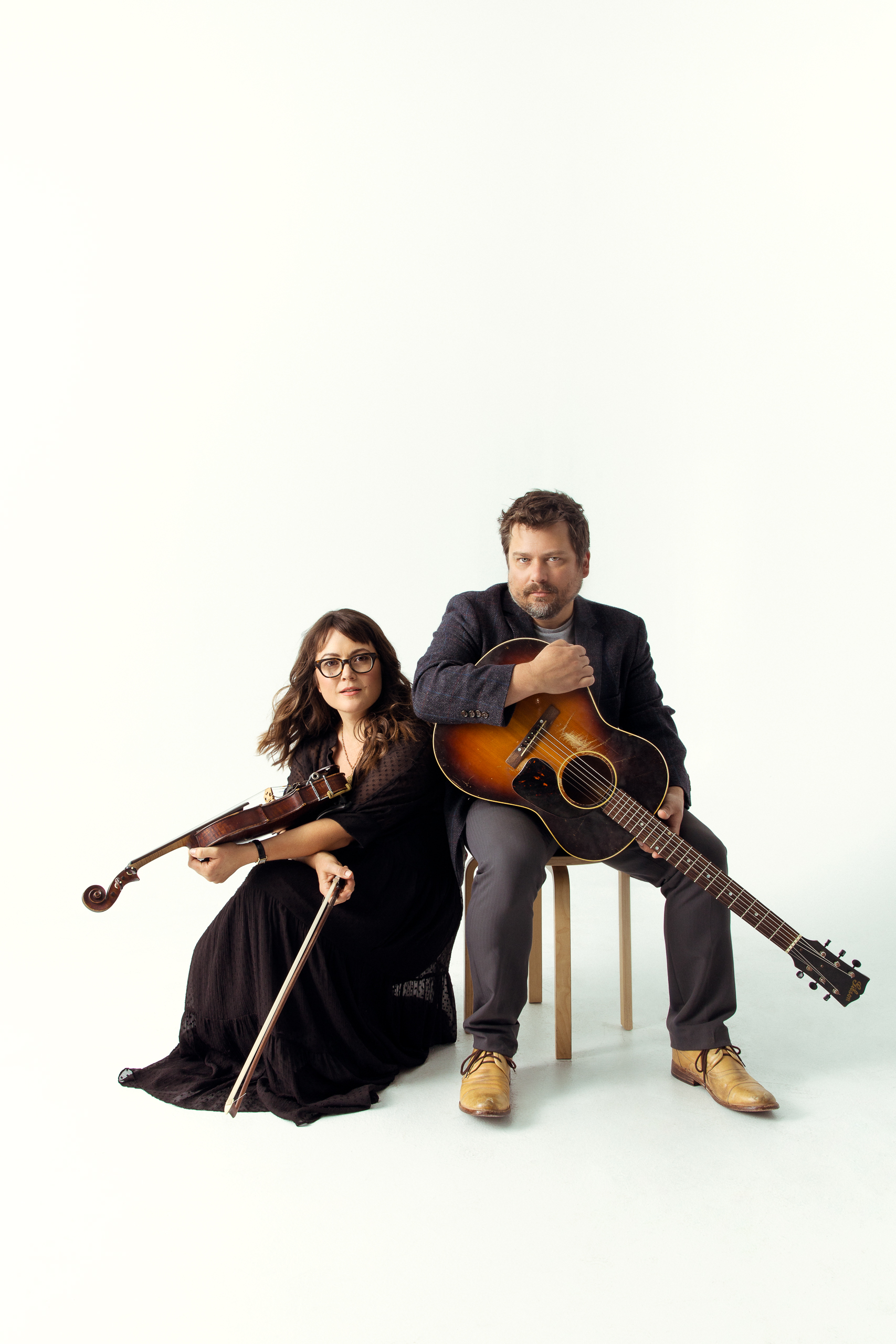