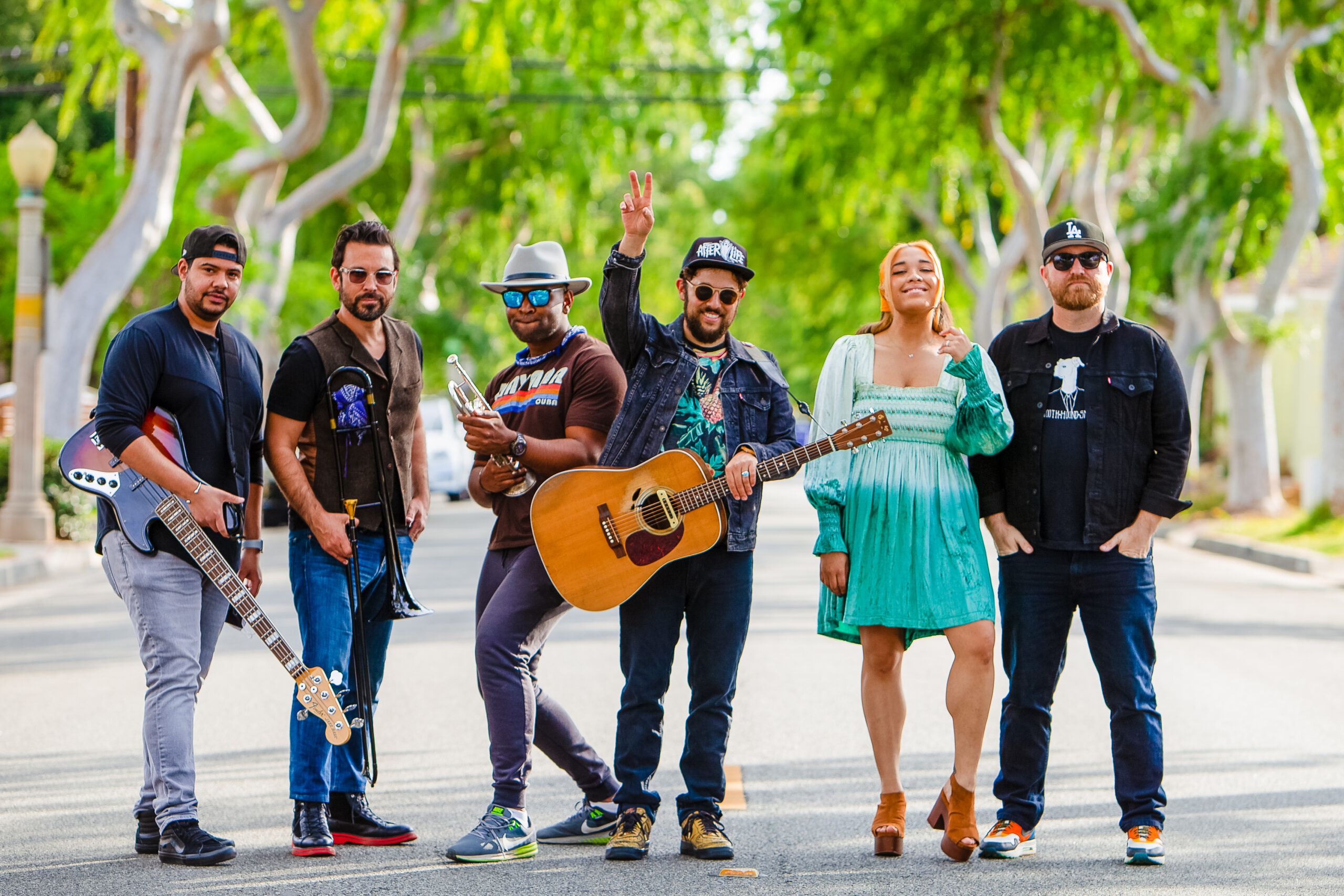 November 3rd- We are excited to have Dustbowl Revival coming back to the Hall!

Dustbowl Revival has always been about pushing the boundaries of what American roots music can be. After celebrating over a decade of sonic adventuring and playing thousands of shows together in ten countries and counting, the group collected a devoted fanbase coast-to-coast. After throwing five of their own virtual Sway-At-Home festivals during the shut-down featuring nearly forty artists, the always evolving group of string and brass players led by founding members Z. Lupetin, Josh Heffernan, Ulf Bjorlin are excited to welcome a new wave of talent to the band, after emerging from a pandemic touring hiatus.

Dustbowl Revival’s story started humbly. Nearly thirteen years ago Z. Lupetin, a Chicago native who attended college in Michigan came to L.A. to be a screenwriter, grew disillusioned with his job in advertising, and placed a hopeful ad on Craigslist. He sought to find fellow musicians who shared his roving love of Louis Armstrong, Bob Wills, Old Crow Medicine Show, Paul Simon, Aretha Franklin and the brass bands of New Orleans, but also wanted to write songs like Americana pioneers Wilco, Lucinda Williams and even Bruce Springsteen. There are still players in the group who responded to that initial odd quest.

“Maybe we don’t know where this journey will take us or how long it will last,” acknowledges Lupetin, “That’s my take on the importance of what we try to do. Music elevates us, lifts us up, makes us change our minds, takes us out of our comfort zones. If just one person can be moved by just one song, that’s enough.”

Doors open at 7pm/Music at 8pm